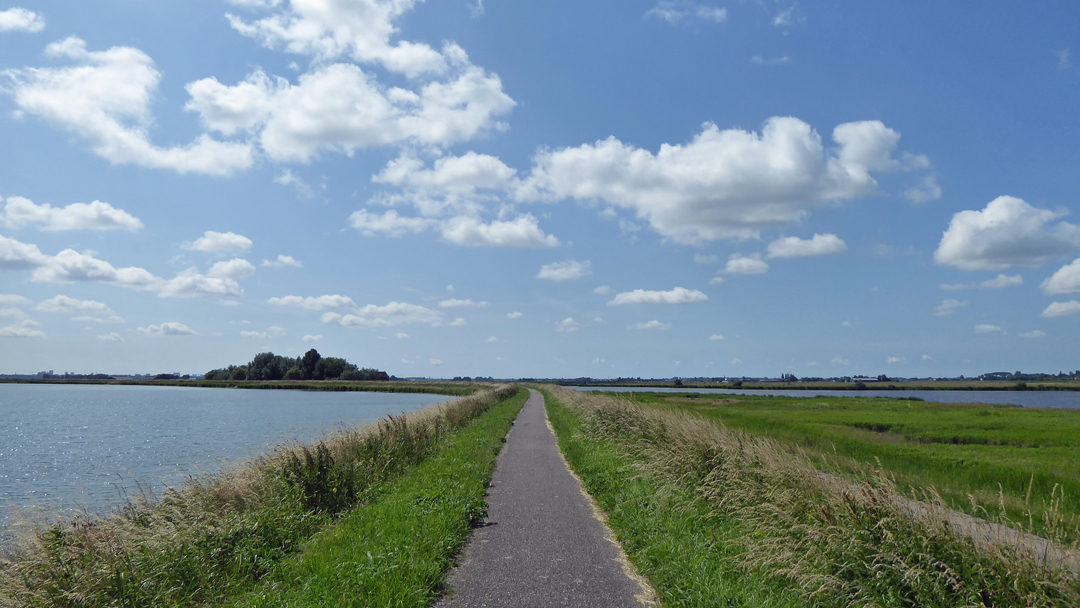 The Netherlands are known for a lot of things: canals, windmills, and bikes. Lots and lots of bikes. So, as they say, “When in Rome…er…Amsterdam, do as the Amsterdammers do.” That means renting a cycle and going for a bike ride. 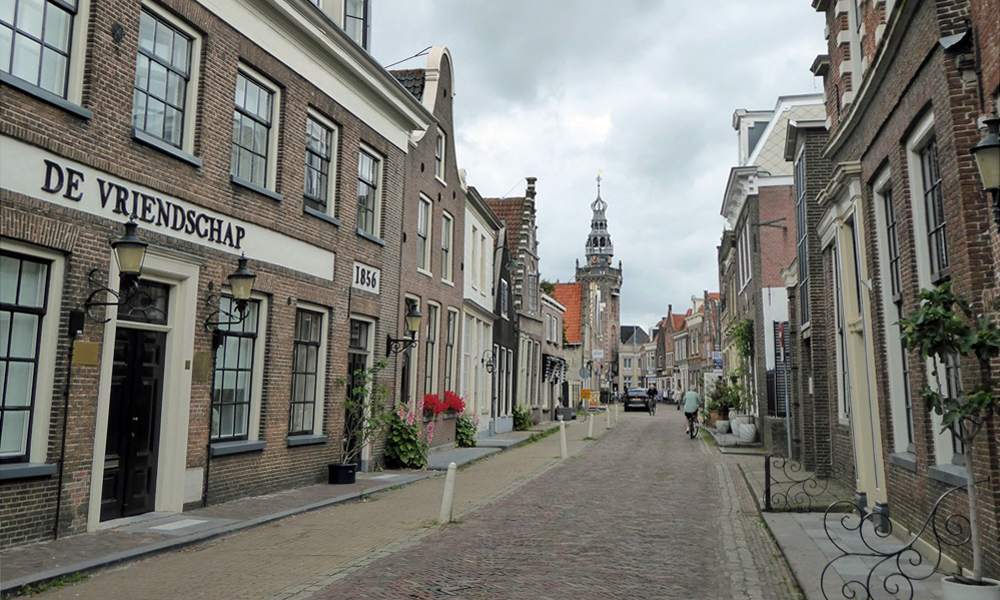 I recently visited the Netherlands with my dad, and we decided to rent bikes from the Amsterdam Bike Company (also known as Orangebike) in Amsterdam Noord (map). I had a path in mind, but I was told by a couple of locals that I was biting off more than I could chew. My dad and I are always up for a challenge, so we decided to go for it anyway.

Our bike ride through North Holland took us through Zunderdorp, Broek in Waterland, Monnickendam, and then up to Edam. That’s where we stopped for lunch to refuel our bodies before continuing on our trip. After Edam, we biked to Volendam, down to Uitdam, back through Monnickendam, and then along the coast into Durgerdam. The remainder of the bike ride took us through cool, little neighborhoods in Amsterdam Noord before we ended up back at the bike shop.

An awesome bike ride outside of Amsterdam with @DanLewisNews. pic.twitter.com/VfNbY6RLUb

If you’d like to follow our path, here is a step-by-step map of our adventure. In all, we likely pedaled around 40 miles in a single day. For some serious bikers, that’s probably no big deal. But for two guys who haven’t been on bikes in a while, it was quite a feat. We were definitely a little sore at the end of the ride, but it honestly wasn’t too bad. I would do it all over again in a heartbeat! 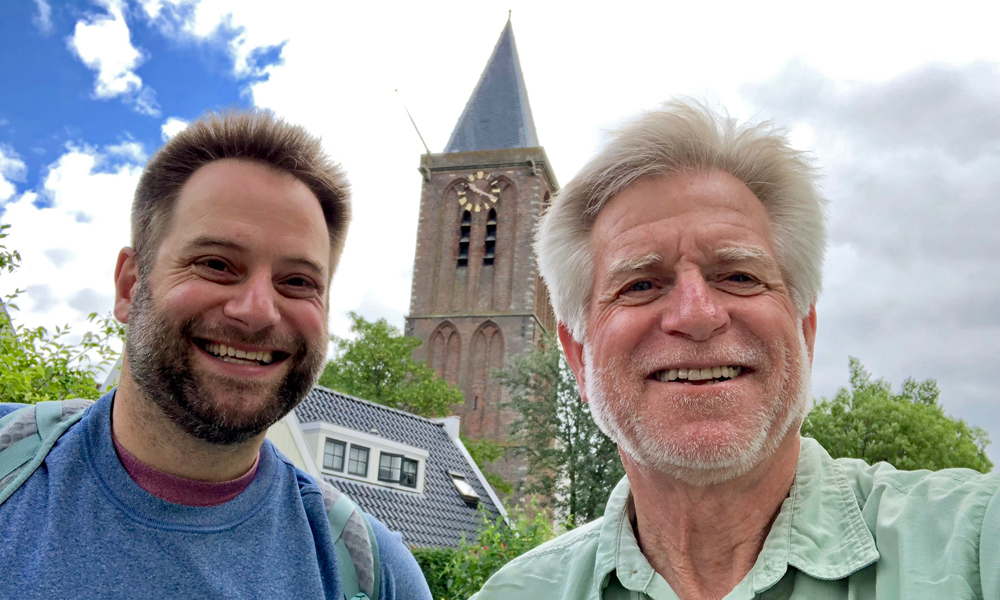 My dad and me in Zunderdorp

The Dutch countryside is flat and beautiful. That’s what makes it such a great place for a bike ride. Green fields stretch for miles, along with the numerous cows and sheep. This bike ride also takes you along the coast of Markermeer, a large lake in North Holland, which also acts as a wetlands for many different types of birds. Needless to say, there is no shortage of photography and videography possibilities.

This bike ride through the Netherlands is one of many, many options. There are nearly 22,000 miles of bike paths meandering around the country. That’s correct — 22,000 miles. That makes Holland ideal for bike riding adventures, especially if you have travel photography and videography in mind. 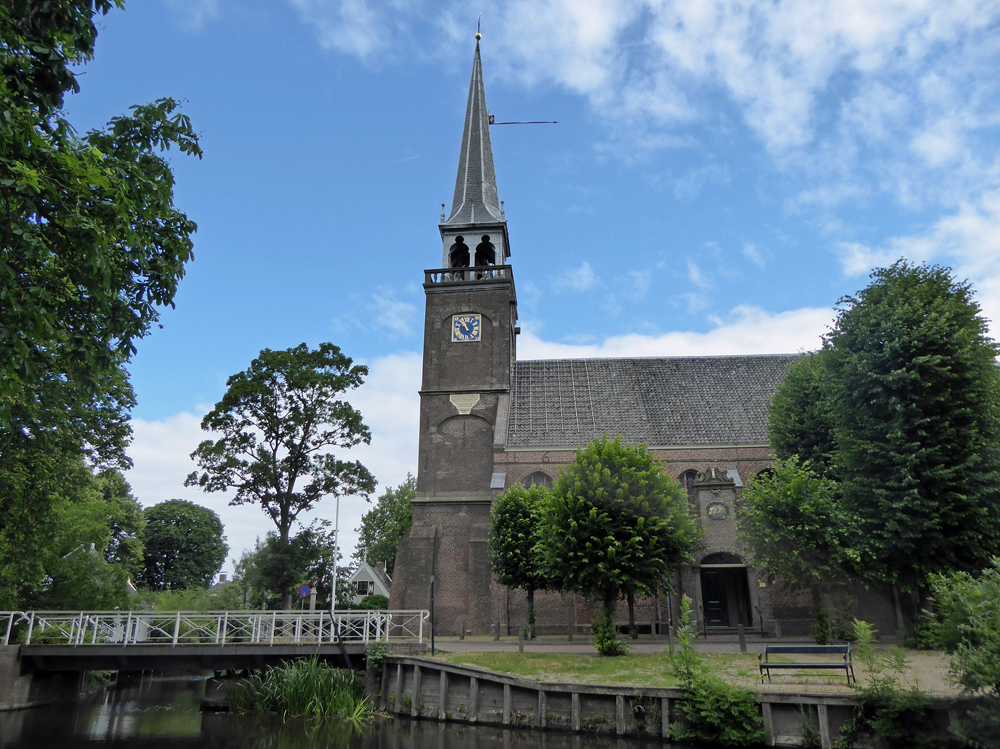 Have you ever gone for a bike ride around the Netherlands? Where did you go? How were the travel photography and videography opportunities? I’d love to hear from you! Please leave a comment or connect with us on Twitter, Facebook, Instagram, and Vimeo. You can also check out Moarly Creative for other cool travel adventures!