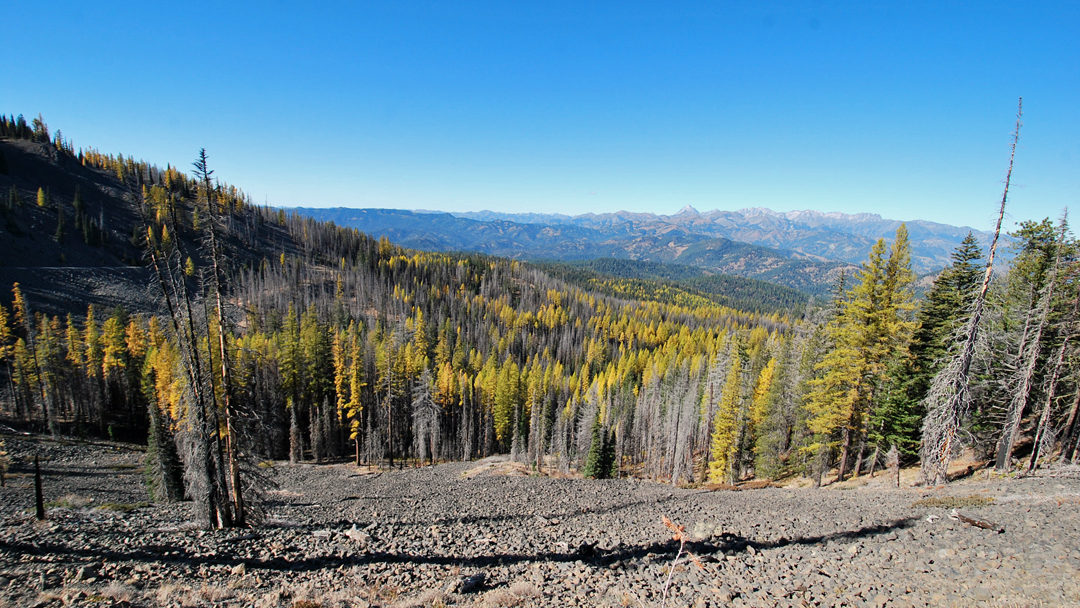 When the calendar strikes late September and early October, it’s time to head for the hills – well, mountains really. That’s where you’ll find golden larches in Washington state, creating a unique photo op outside of Seattle. 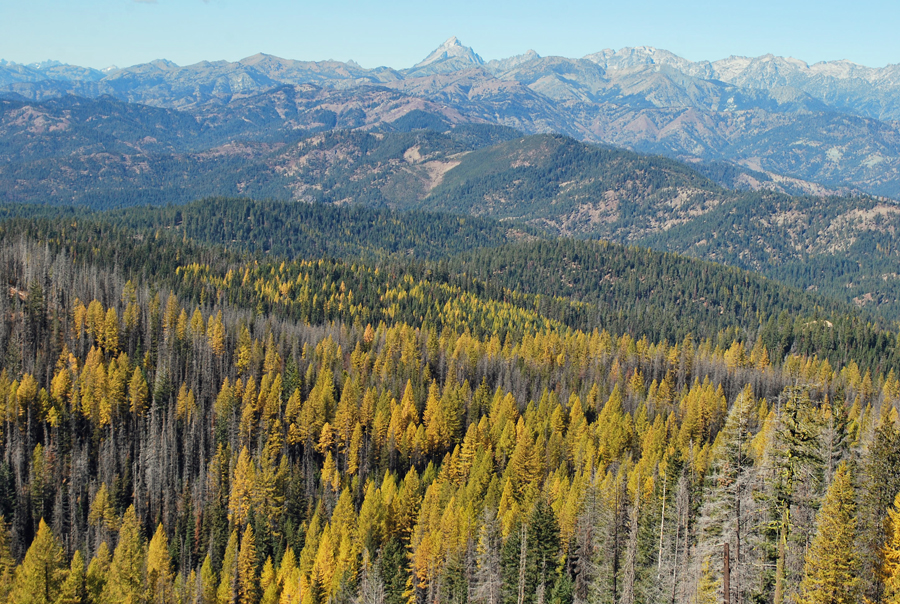 Larches, unlike other coniferous trees, shed their needles every fall. Much like deciduous trees, the needles of the larch change color to a bright yellow every autumn – hence the name, golden larches. The needles typically turn gold in late September and early October. Click here for information on the best time to see golden larches.

Although the headline of this post is “Seattle photo op,” you actually need to head out of the Emerald City to find golden larches. The most popular spots include the North Cascades, Central Washington, Mount Baker and other fun locations. Just make sure you’re high enough; the two species of golden larches grow at elevations between 2,000 feet and 7,500 feet. If you’d like more specific suggestions, click here. 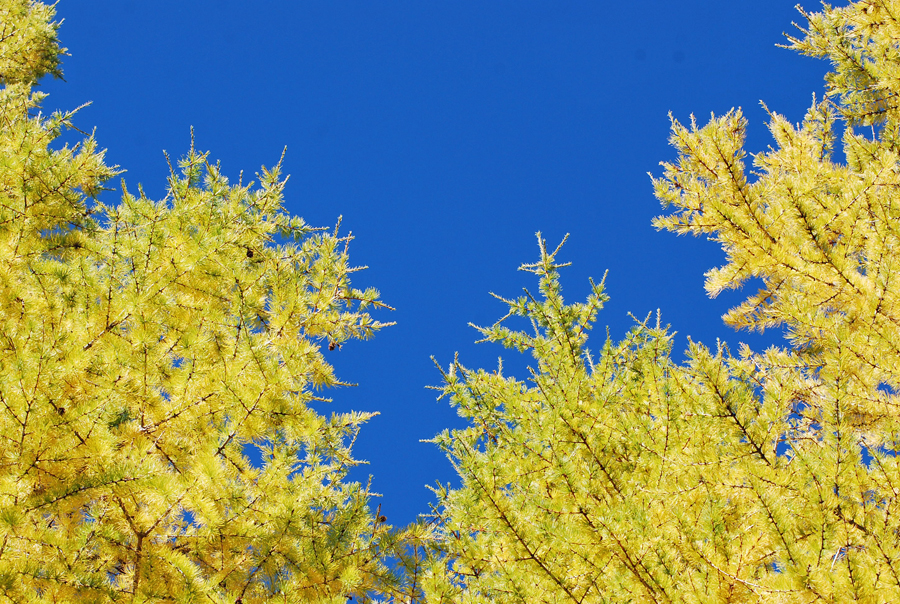 While most golden larch photo ops happen on a hiking trail, you can simply drive to the picturesque trees as well. All of the photos in this blog post were captured on a drive along forest roads near Blewett Pass (map), specifically Forest Road 9716 and Forest Road 9712. If you plan on heading this direction, be sure to check the latest road conditions.

No matter how you choose to experience the golden larches, just get out there and see them. It’s a small window of opportunity every year, and they’re trees that only grow in a few locations around the world. This is one of THE best photo ops near Seattle every single year. 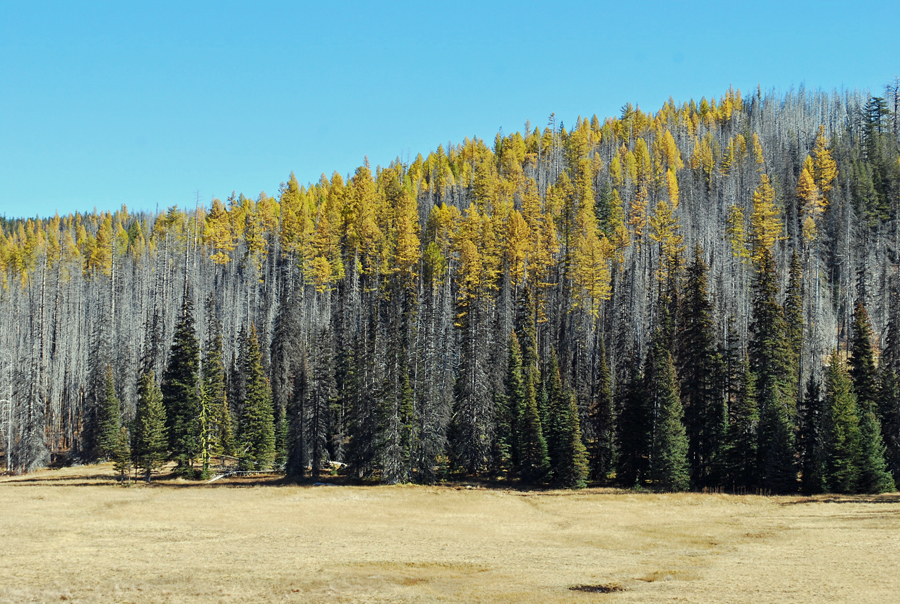 Have you ever checked out the golden larches? What did you think of the photo op? We’d love to hear from you! Leave a comment below or connect with us on Twitter, Facebook, Instagram, YouTube and Vimeo. You can also visit Moarly Creative for more ideas on awesome Seattle photo ops.