The Power of Storytelling Explained by Science 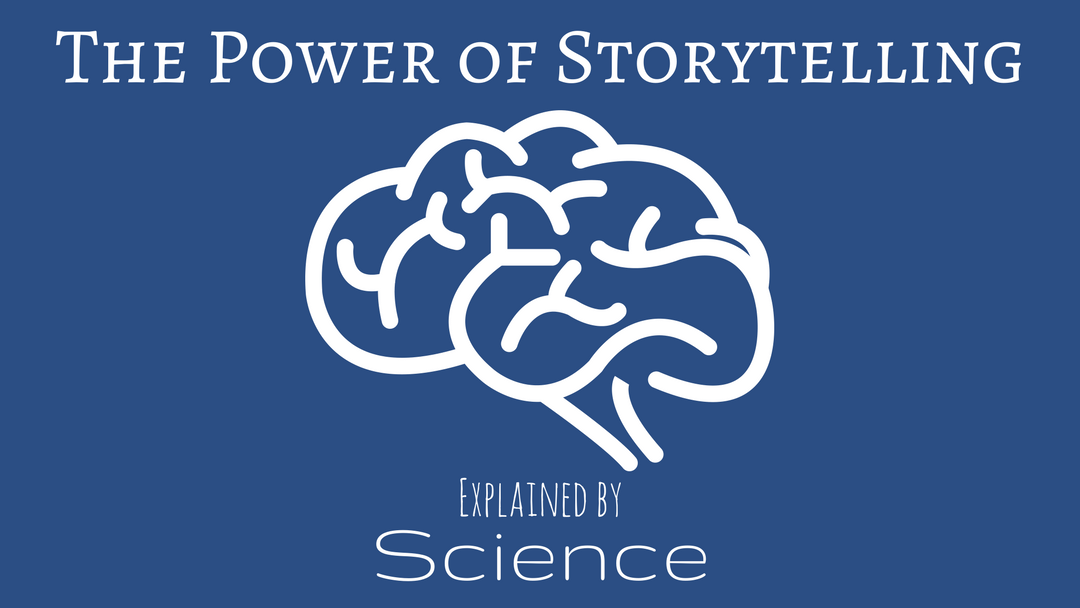 A study by Princeton University revealed that when you listen to a well-told story, your brain actually responds as though you’re inside the story. When someone mentions perfume, the olfactory cortex (which is responsible for smell) reacts. If someone mentions a pencil and paper, your motor cortex (which is responsible for hand movement) responds.

An article by Science of People explains that, “When someone is telling a story and our brains respond as if we are inside the story ourselves, we feel a powerful connection to the storyteller.” And obviously, every business or organization wants to make a solid connection with their customers. That’s the ultimate goal, really. So, this begins to explain the power of storytelling.

Psychology Today takes the idea even deeper: “When you tell a story to a friend, you can transfer experiences directly to their brain. They feel what you feel. They empathize. What’s more, when communicating most effectively, you can get a group of people’s brains to synchronize their activity. As you relate someone’s desires through a story, they become the desires of the audience.” Yes, that sounds pretty intense (almost like brainwashing), but it goes to show how you can make an audience respond with a powerful story. I mean, that’s truly incredible stuff (especially if you’re running a business or organization). 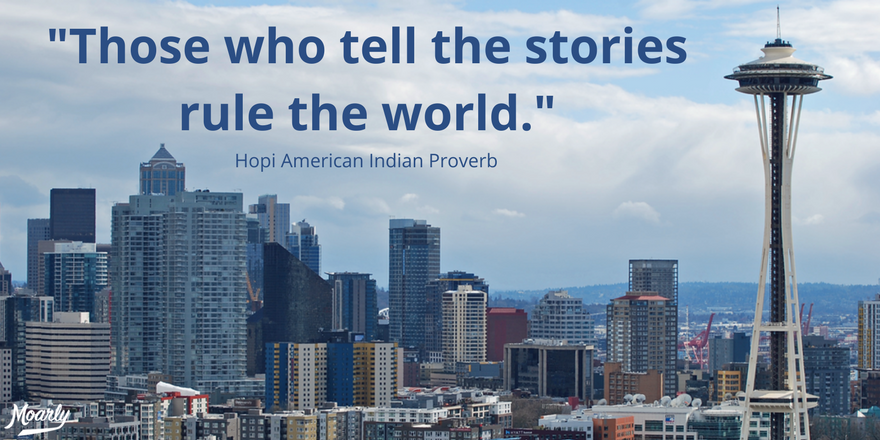 Much of the power of storytelling comes down to a neurochemical called oxytocin. Your brain floods with oxytocin when you’re told a story (especially a character-driven story – which most movies are – and why American’s spend billions of dollars to watch them). According to Paul J. Zak, Director for the Center of Neuroeconomics Studies at Claremont Graduate College, oxytocin is a key signal to the brain that it’s safe to approach others, and stories consistently cause oxytocin synthesis. As Forbes puts it: “The better stories we tell, the more likely people are to engage with our cause, the more likely they are to empathize with the characters in the story, and the more likely they’ll be to contribute their effort.” If that’s not a powerful statement, then I’m not sure what is.

So, the next time you hear someone say “the power of storytelling,” you should have a much better grasp of what that actually means. And more importantly, you now better understand how to use stories in your business or organization. There is a reason storytelling is the king of content, and now you know exactly why.

With more than a decade in television news and marketing, I’ve told thousands of stories in my career. I now use that experience as president and executive producer at Moarly Creative in Seattle. You can find us on Twitter, Facebook, Instagram, and you can also find our videos on Vimeo and YouTube. We would love to share your story next!